We develop leading projects, working as a team and in harmony with the environment.

TRINERGY is a part of a Swiss-German-Chilean group involved in the Chilean energy business production since 2008 and was born from two European companies: “TRITEC” & “Grupo DGE”
In 1987 TRITEC, led by Giorgio Hefti, built the first Swiss photovoltaic plant, standing up to today pioneer in the photovoltaic energy market in Europe with over 30 years in the field.

“Das Grüne Emissionshaus” or “Grupo DGE” was founded in Freiburg in 1996 as one of the first issuers of energy investment funds, offering renewable energy projects including the development, financing, construction and the operation itself.
Given the country’s energy potential, in 2011 a subsidiary of the “TRITEC-INTERVENTO Group” was created in Chile. Finally, by 2016 TRINERGY joined the group trading equipment, project development, EPC, and power plants daily operation and maintenance.

Starting in 2017, the group expands to Brazil participating in ECOA; a company specialized in project development. And as of 2021, the TRINERGY BRZIL branch opens for the development of renewable energy projects in the region.

To develop projects of excellence, working as a team in harmony with the environment.

To be a benchmark concerning the development of excellence projects in the renewable energy area.

Let us introduce you to our team of specialists, where their excellence, responsibility, and decision-making expertise stand out. Our team is split into development, environmental, legal, and engineering areas, which are permanently synchronized to provide the best solution. 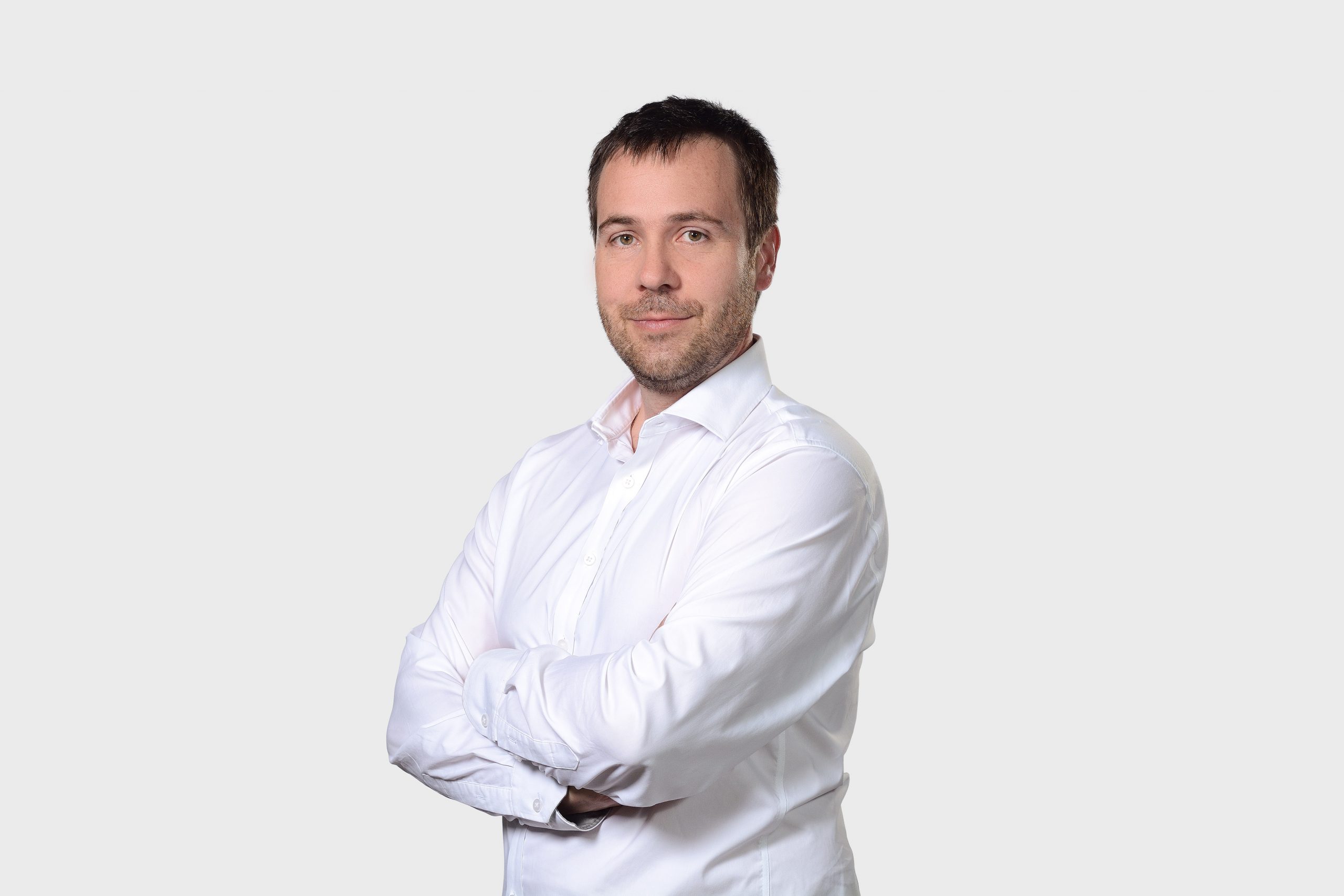 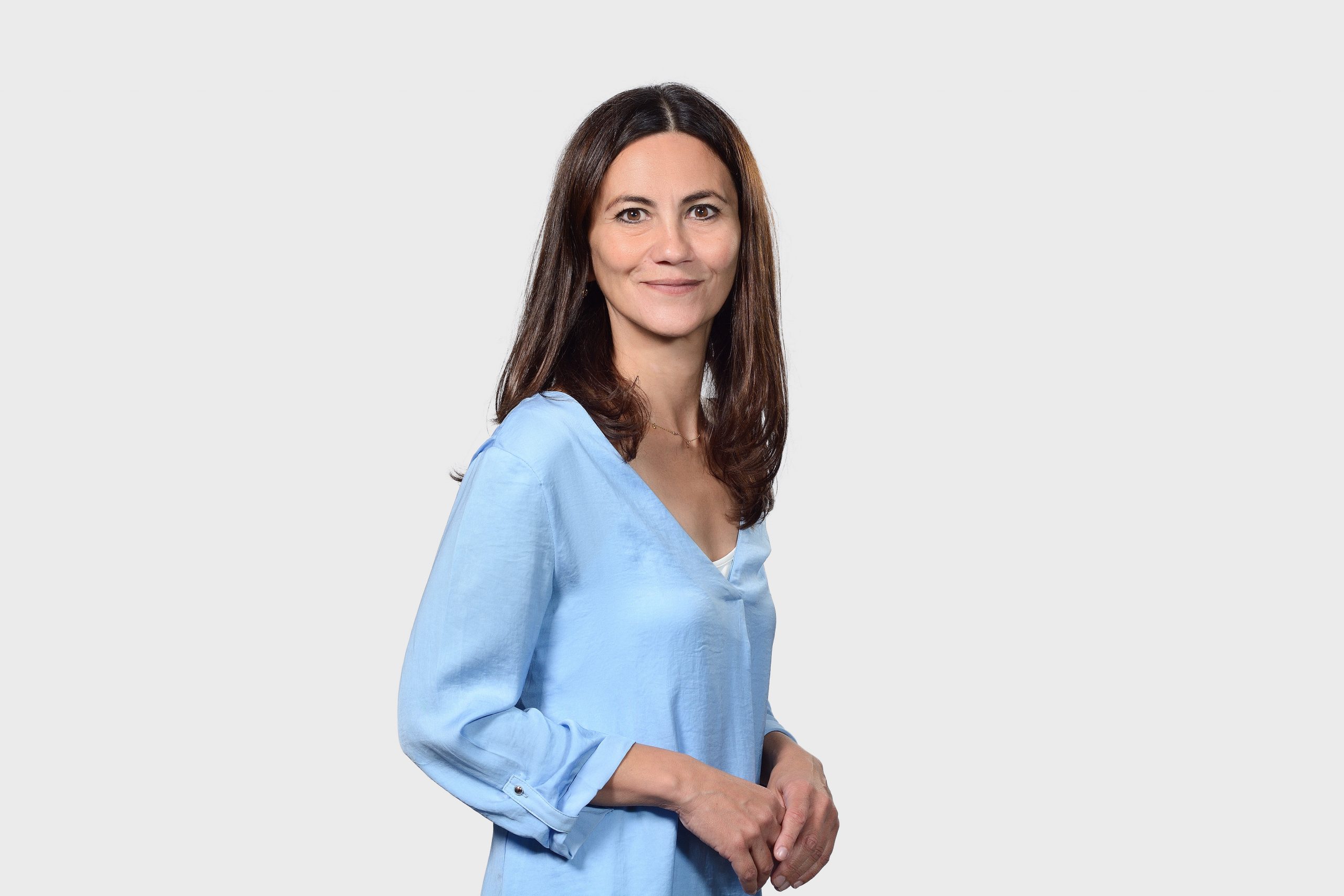 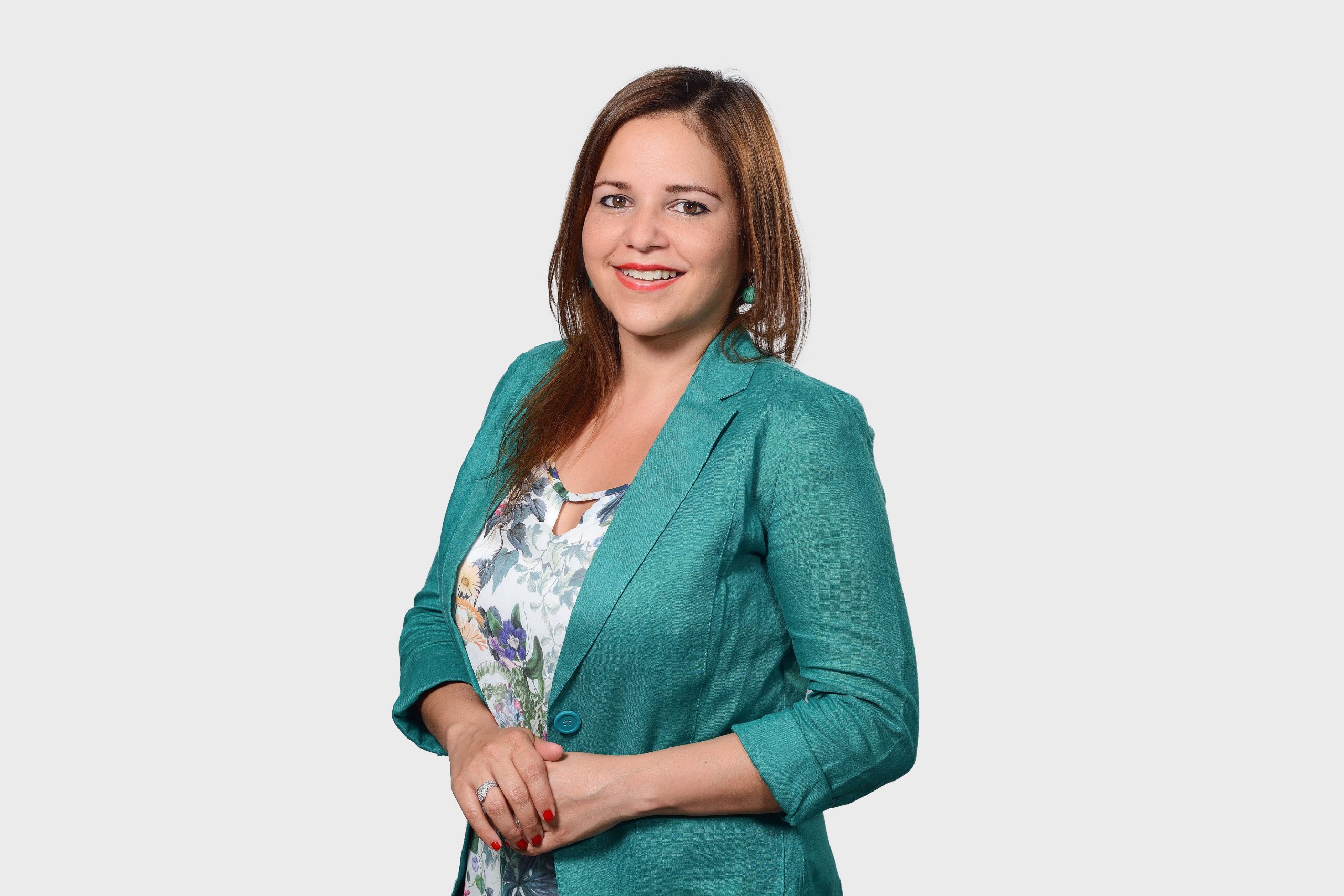 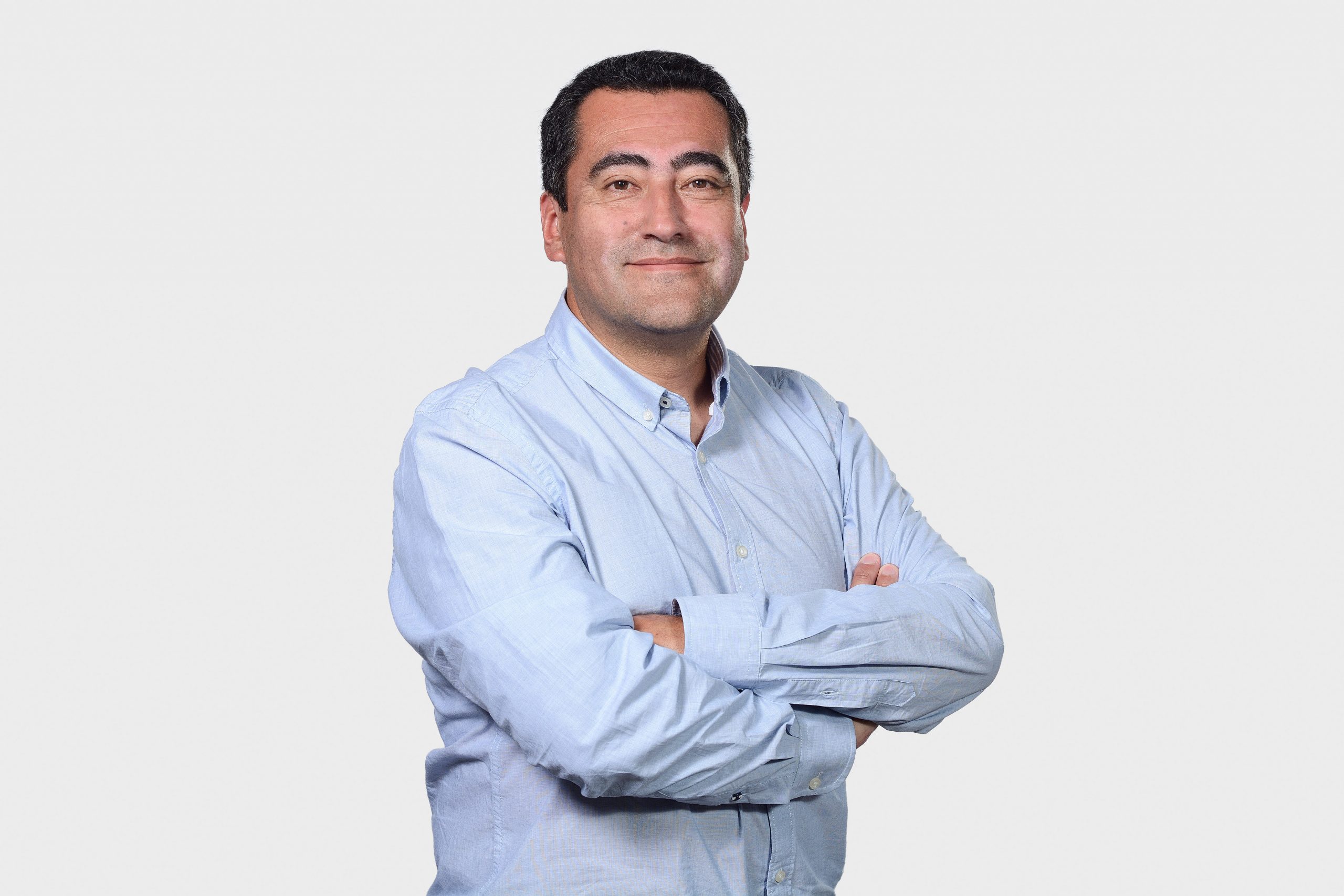 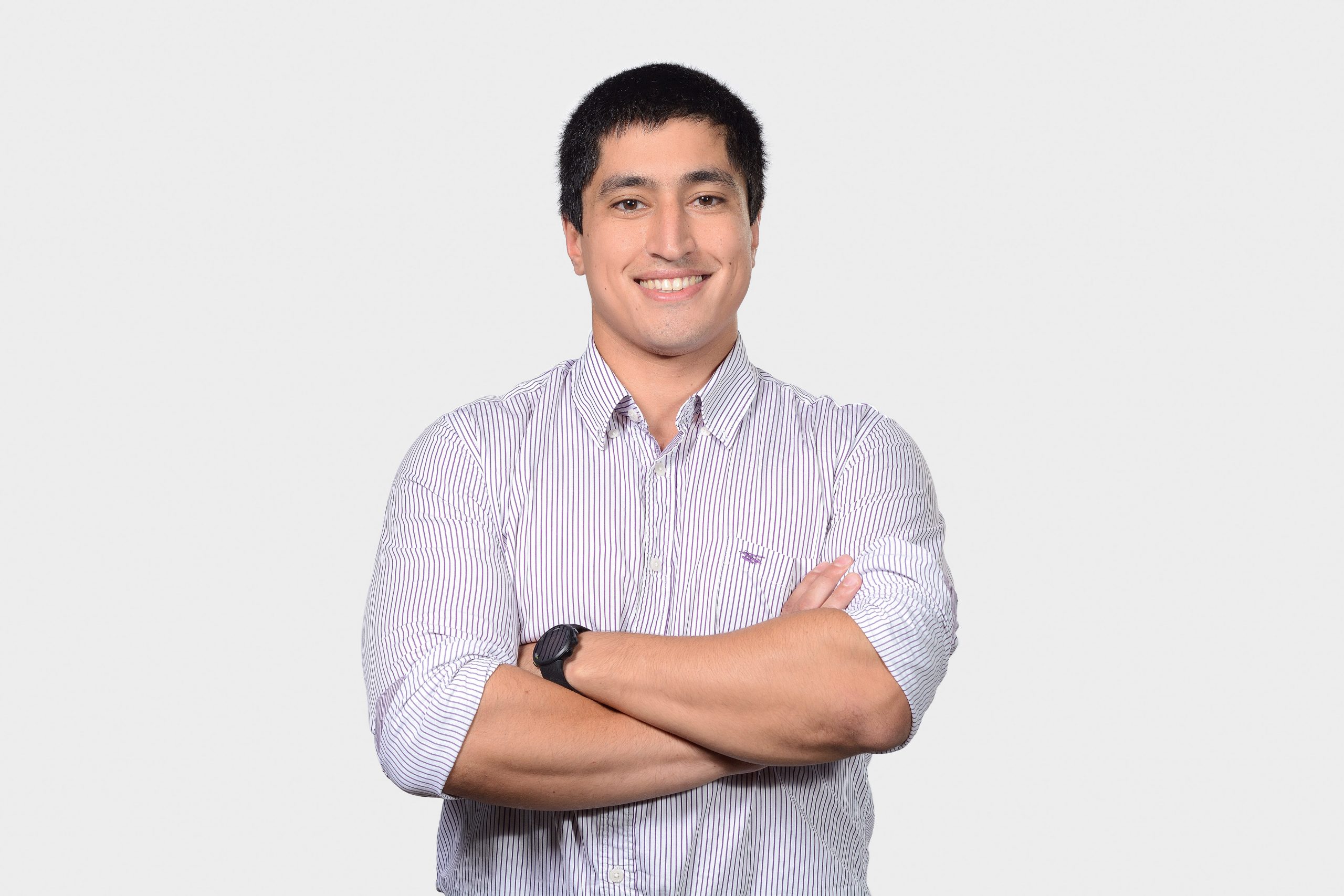 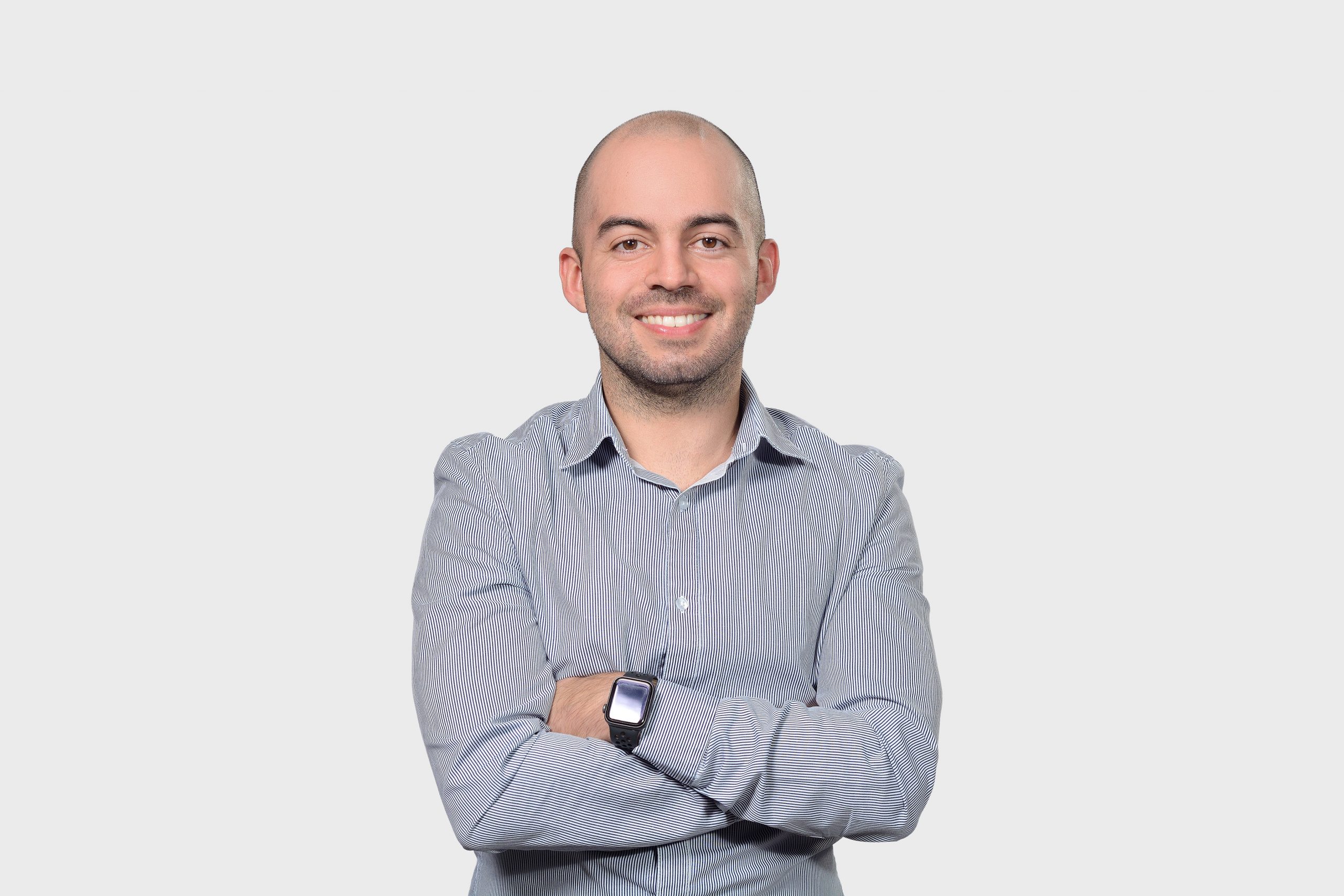 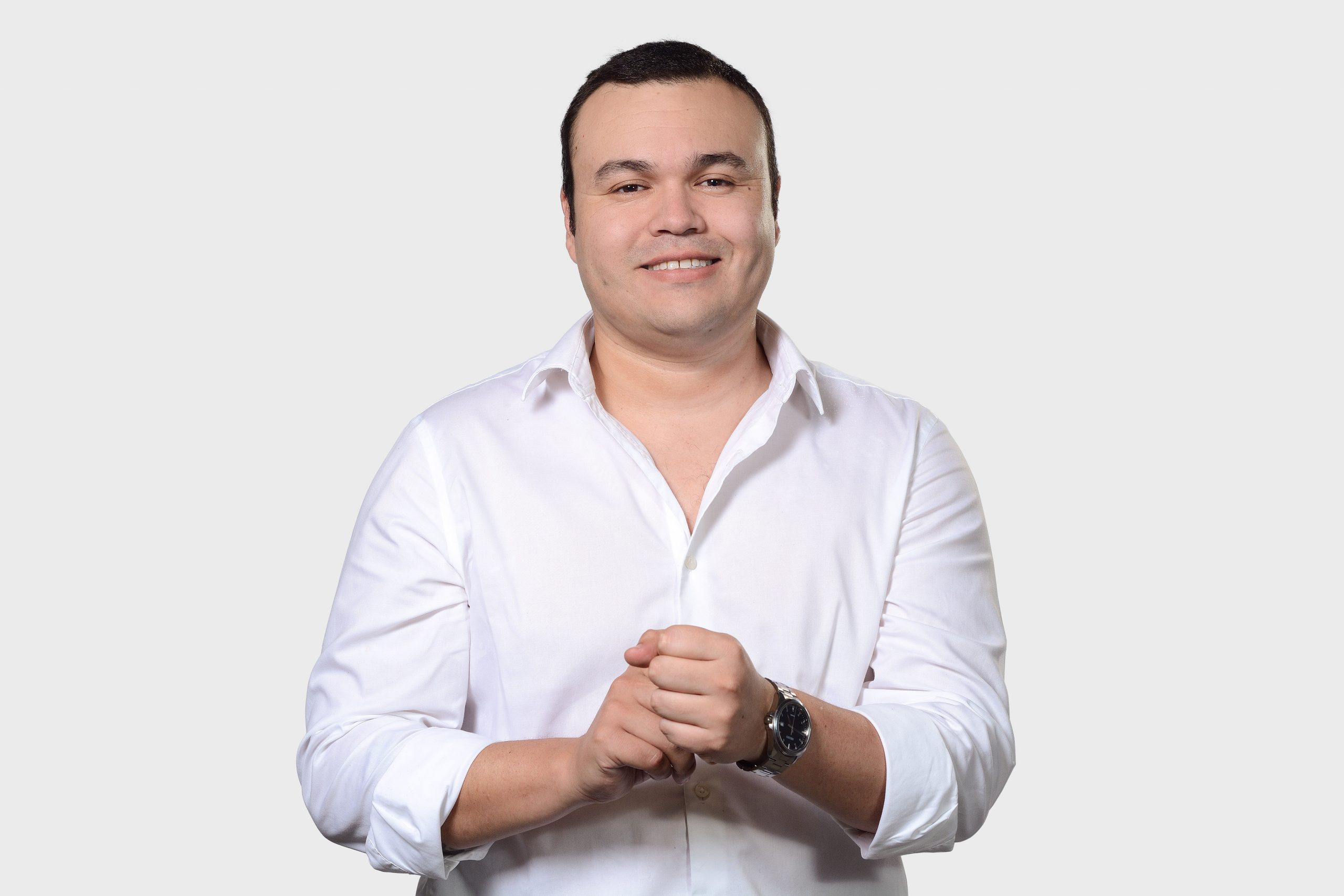